A year in the life of Virunga National Park

As 2016 draws to a close, I want to take a moment to thank you for your enduring support of Virunga’s rangers who are committed to defending the park at all costs.

It means everything to our rangers to know that they have friends around the world that recognize and support their efforts to protect the park’s unique wildlife, including the endangered mountain gorilla and elephant populations. So, on behalf of all the rangers, thank you for your kind efforts.

I want to briefly update you on our broader work to safeguard the park and improve the livelihoods of the millions of Congolese who live within a day’s
walk of Virunga. The Virunga Alliance; our sustainable development initiative, has made
significant progress this year, creating the foundations for building a real green
economy in North Kivu, which both safeguards the Park and supports local communities.

The welfare of Virunga’s wildlife and human populations are inextricably tied, which is why I’m thrilled to report that in 2016 we were able to: 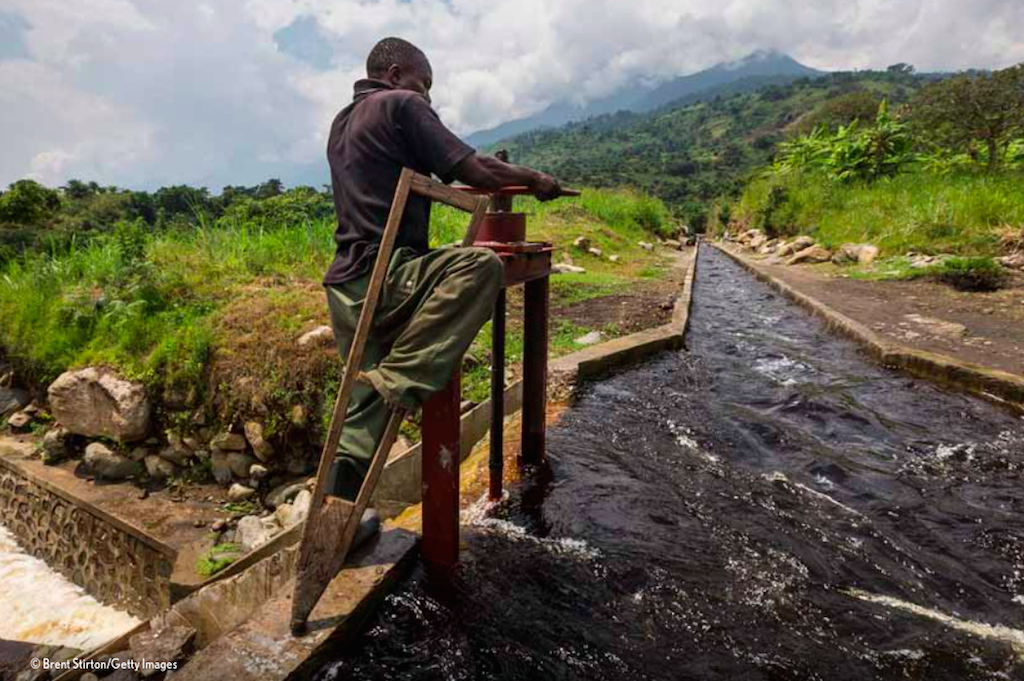 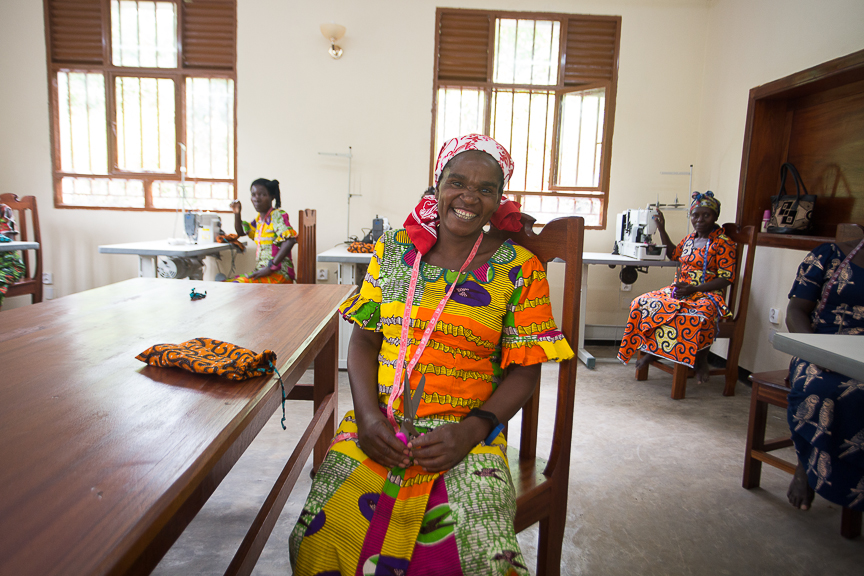 I’m pleased to report that a detailed veterinary assessment confirmed that Virunga’s mountain gorilla population is in excellent health. In fact, we have confirmed that the number of gorillas has actually increased. We will have to wait for the results from a genetic analysis to determine the exact rate of increase, but the numbers are looking very promising. The only recorded deaths in 2016 were attributed to a set of twins that passed away from natural causes within hours of birth. 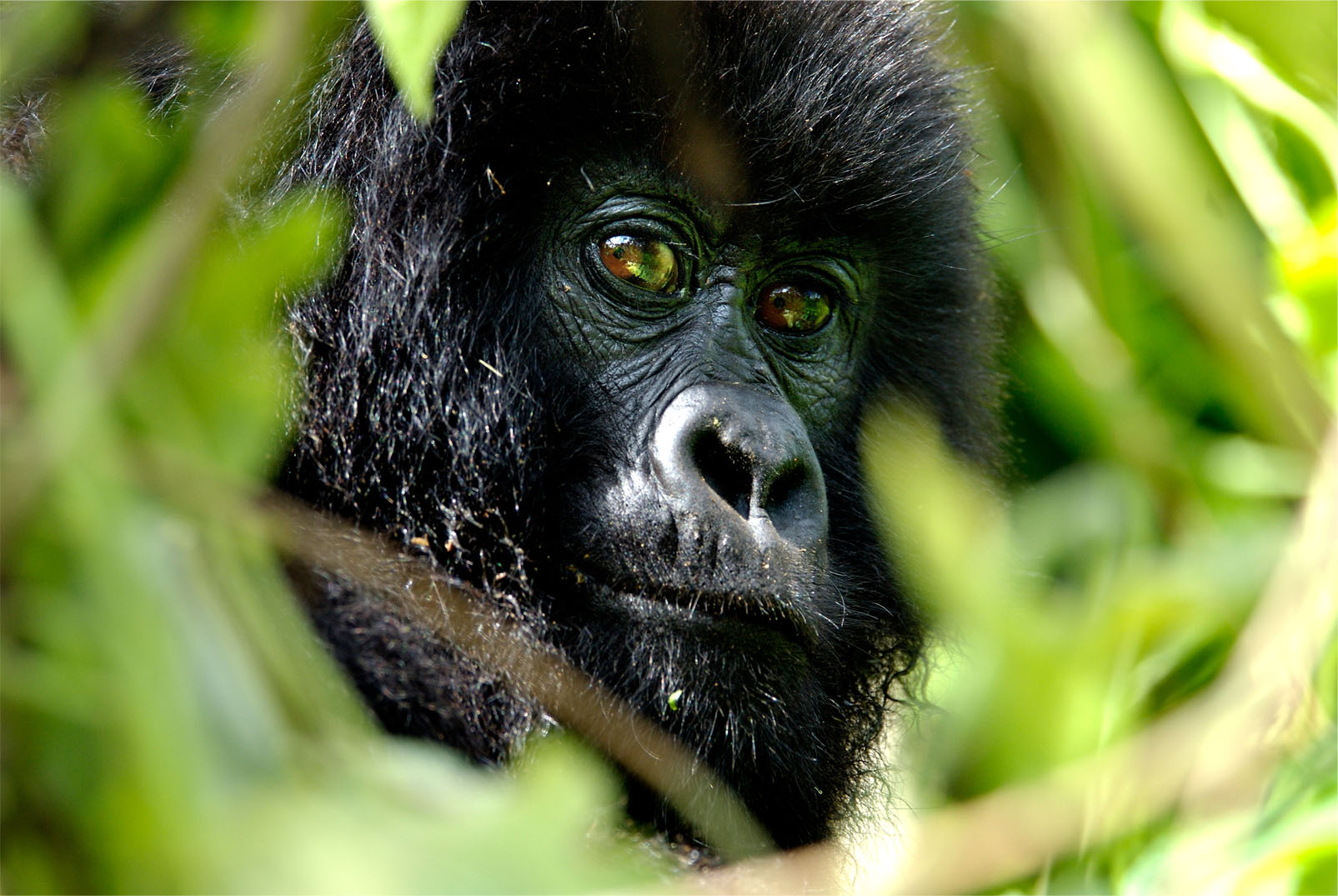 Virunga’s hippo and elephant population did equally well in 2016. There were no elephants killed this year, due in part to the use of GPS collars which allow our rangers to better protect them. Our survey data shows that the park’s hippo population is on the rise; a strong indicator of the health of Lake Edward and a thriving hippo population which in turn encourages a strong fish yield for the fishing communities to harvest, consume and sell.

These are just a handful of the achievements that your support has contributed to and we’re very proud of all of our staff in working so hard this year. We plan for more progressed in 2017 and would be delighted to share the news with you when we can.

In the meantime, I hope you enjoy a safe and happy holiday and thank you for continuing to include Virunga in your giving plans.

The following trailer is for a Netflix documentary all about these issues and more, well worth a look!